What REALLY scares the crap out of you.

Fear is something that most people live with daily; it may not be obvious to them but it’s there, lurking in their psyches. Sometimes you know exactly what it is that scares you, and other times it’s just an unidentifiable feeling you have and just can’t place.

You may be perfectly aware of your fear and work to avoid having to feel it, or you may stand up to it, showing it who is the boss.

Do you have fears that make sense? If you live in a neighborhood where there’s a lot of car theft, then you’re right to be afraid that your car might be stolen. It would be foolish if you didn’t listen to the statistics and didn’t do everything in your control to prevent it from happening to you.

Then there are fears that are more irrational — you know, that the top floor of a skyscraper building is perfectly safe and yet when you’re up there, you start to sweat, have heart palpitations and feel dizzy and unsafe.

We have all different kinds of fears including emotional ones. We fear being alone, being misunderstood, failing, letting others down, and making a mistake.

It’s difficult to live in a place of fear but it’s impossible to never fear it because sometimes feeling fear is justified and can save your life.

However, the less fear and more love you have make for a better life. When you spend much of your time and energy avoiding your fear triggers, your world tends to shrink. You don’t like to go where there are crowds because you fear getting crushed, or you won’t meet new people because you fear rejection.

It’s a good idea to get in touch with your fears, especially the ones that try to stay hidden from you so that you can work through them or at least get to a place where they don’t have so much influence on your life. Here’s what each zodiac sign is scared of most. 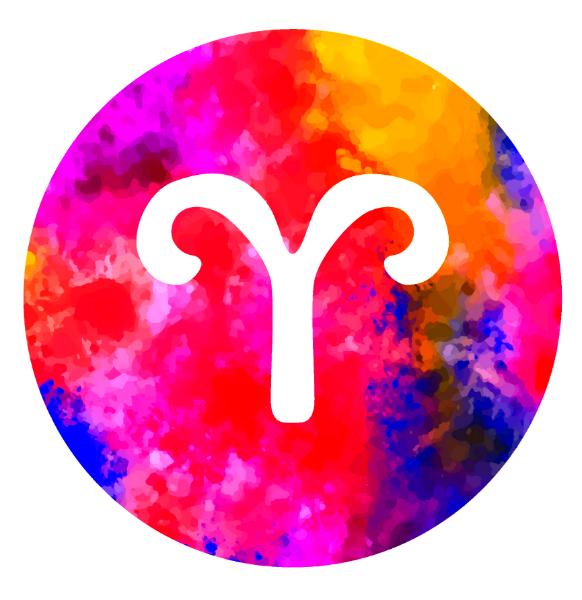 Ennui is that combination of boredom and tiredness. Some people call it the blahs, but for you, it’s much scarier than that. You never want to feel so dissatisfied and stuck in your life; you want to keep doing and moving forward. If you pause too long, you’re afraid that once boredom comes it will take you over and leave you discontent, tired, and done. 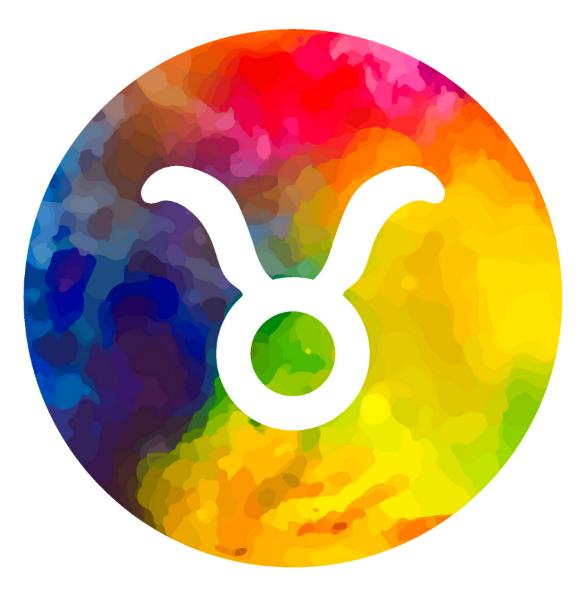 You don’t want to lose at anything, even if it’s just in an argument. You can make everything into a battle, even when it’s not and you have to be the winner at any cost. It would be better for you to be a bit more discriminatory about your battles because the amount of energy and adrenalin that gets pumped out every time is damaging for you.

GEMINI: You fear being thought of as a fraud. 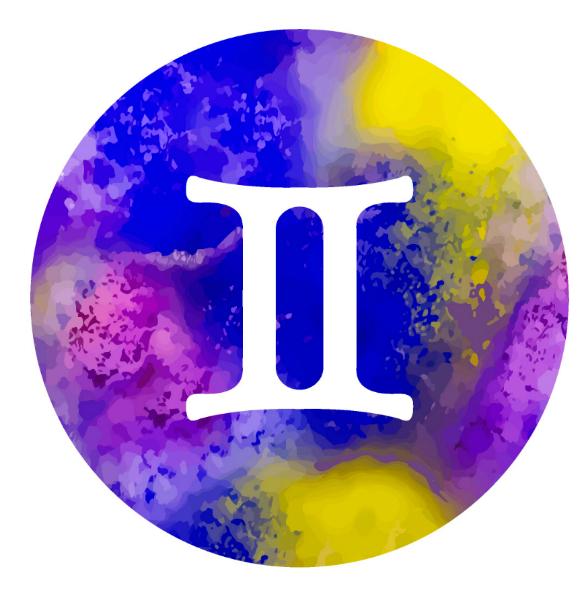 You’re up on all the issues, current affairs, and pop culture — and you can talk a blue streak about all of them. Your greatest fear is that you’ll be called out on your expertise and that everyone will see that you don’t know everything. You know a lot and your intentions are good, so if you don’t know something, it’s okay to admit it. If you’re more honest about your vast knowledge then it won’t be so scary when someone challenges you about it. 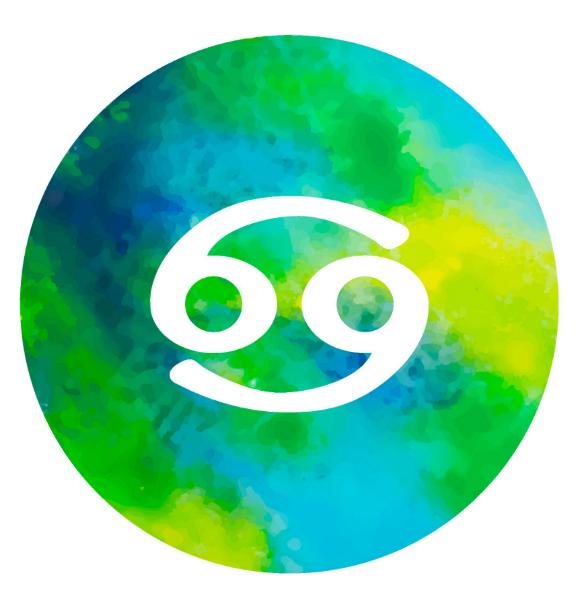 It’s not that you have to be constantly surrounded by people, but you do need a few core people who have your back and are available to listen and comfort you. You fear being lonely and the feeling that no one understands or cares about you. When you have a fear of loneliness, you act out in ways that are grasping and clingy. Neediness doesn’t ensure that you won’t be lonely; in fact, it can drive someone away from you rather than bring them closer.

LEO: You fear being exposed. 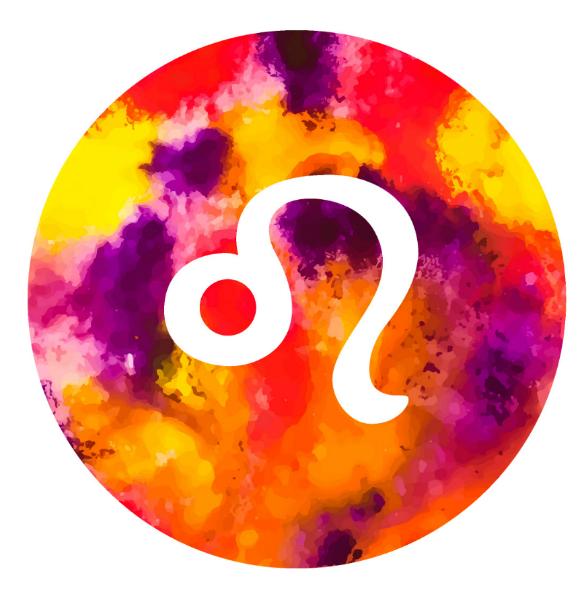 To all the world, you’re confident and self-assured. You don’t need anybody to tell you how spectacular you are, but the truth is you do need people telling you how great you are and building you up. You fear that if people could see behind the facade, they’d know that you aren’t all that. But you aren’t just fabulous because of the way you present yourself — you’ve got a great heart and an amazing brain. You deserve to feel good about yourself. 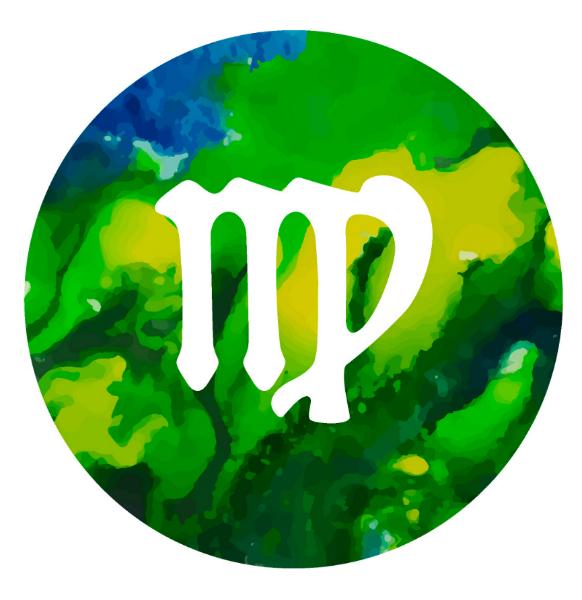 Since you tend to be concerned with doing and saying the right thing — being the perfect friend, partner, worker — you’re afraid that if you make a mistake or do something flawed, you’ll be ostracized and turned out from your community. You like spending time by yourself but you don’t want to be an outcast or a social pariah. If you’re perfect, you’ll be able to continue being part of things. Don’t worry, no matter how flawed and imperfect you are, you’ll be able to find your group of people who accept and love you. 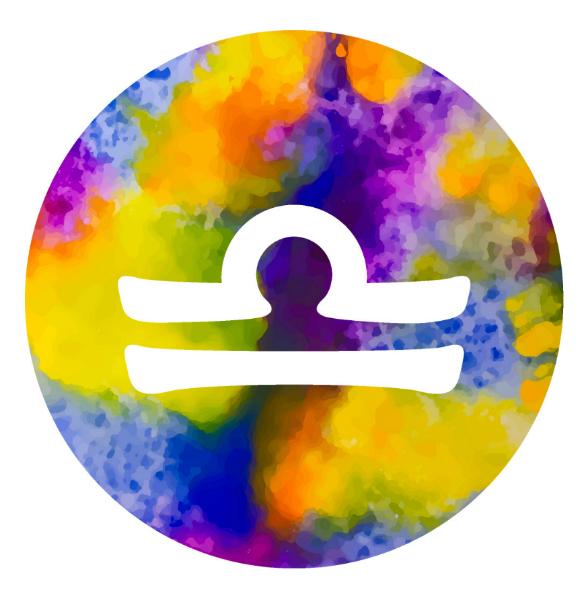 You want to be successful and to achieve greatness, but you fear that once you have it, you won’t be able to sustain it and that there will be nowhere for you to go but down. You tend to hold yourself back in ways that aren’t always obvious. You can have as many vision boards as you can make and you can talk a good game, but when it comes down to it, you don’t fully believe in yourself and there’s a part of you that doesn’t believe that you deserve success. 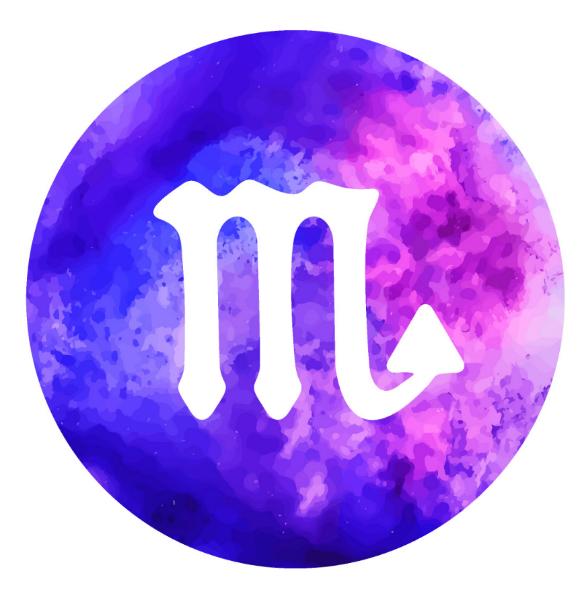 You’re very intense and passionate and when you commit to something or someone, it’s a long process of vetting them and finally being able to let your guard down. If someone breaks up with you, you lose your job or have to move, you feel out of control and don’t know what to do. Big changes, sudden changes, and changes of the heart scare you like nothing else. You won’t admit that change scares you, especially not to yourself because that would just be too terrifying.

SAGITTARIUS: You fear being trapped. 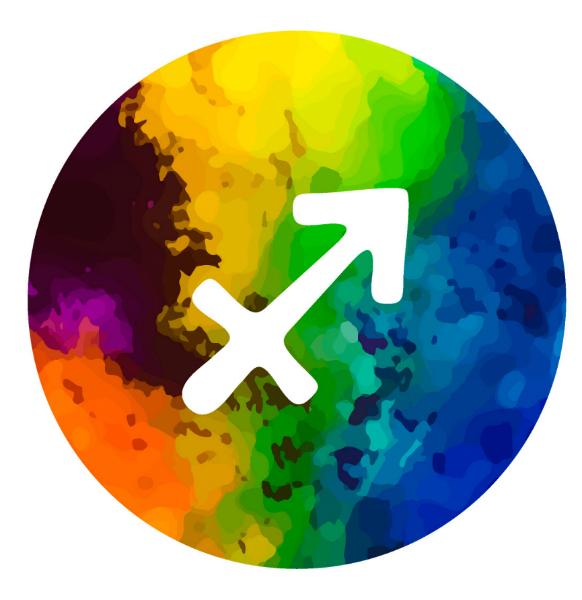 You don’t want to feel as if you can’t take off on a moment’s notice so the feeling of being trapped or tied down is scary for you. Commitment isn’t your favorite thing but you can do it if you get to retain a sense of freedom at least. But you can’t tolerate feeling boxed in and as if you’re being permanently grounded. You know you were born to run, but the part of your brain that deals with fear may not. 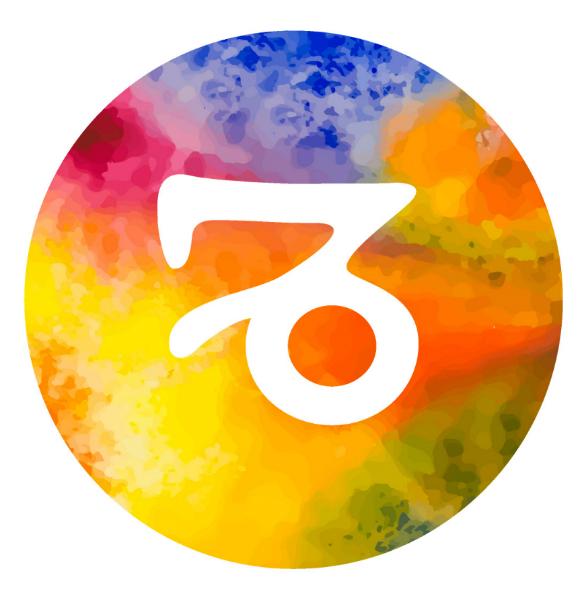 Having a secure financial foundation is extremely important to you and you never want that feeling of having nothing to fall back on. You need to have a rainy day fund because you know that day will come where someone gets sick or your computer breaks and you need to take care of it.

AQUARIUS: You fear being obsolete. 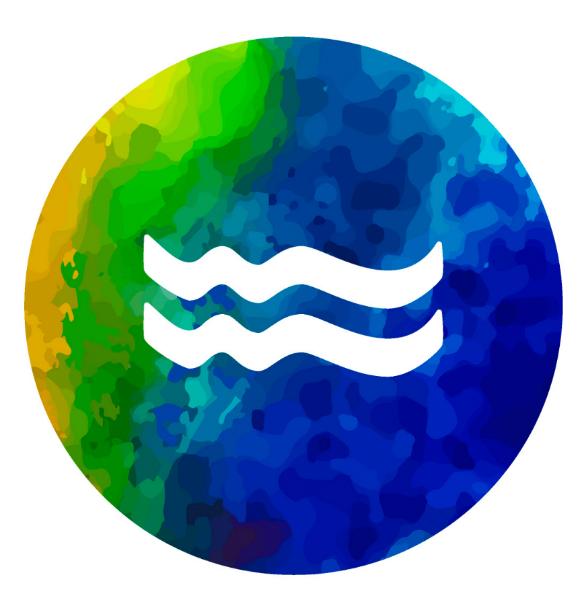 You thrive on knowing the newest technology and being innovative and on the cutting edge of everything. It makes sense that buried down deep is that fear that, at some point, you will become as outdated as the floppy disc. You don’t want to grow old and feel as if you’re not a useful member of society. If you don’t feel vital, then you may as well be dead. 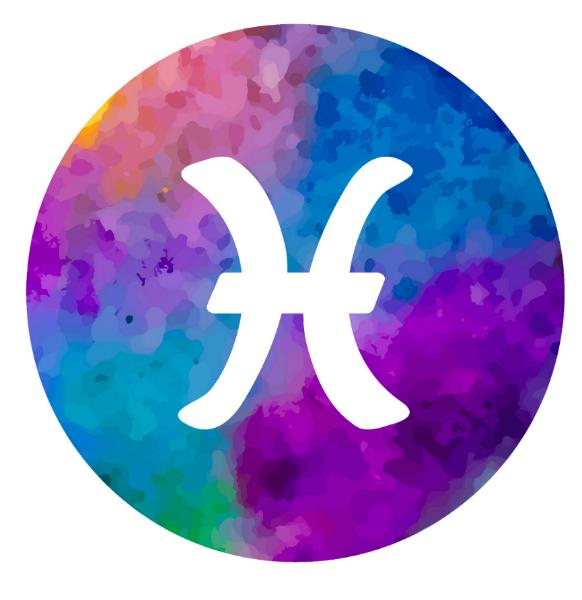 You’re very sensitive, though people may not always understand that about you. You don’t need to be taught a lesson or for someone to be overly critical of you for your own good. You’d rather avoid a confrontation if you know the other person is blunt and direct and won’t consider your feelings. You fear tough love as much as you crave unconditional love and you wonder why it’s so difficult getting the kind of love you want, not the kind other people seem to think you need.

Ranking The Zodiac Signs By Who Is Most Difficult To Love

The Secret Reason You’re MISERABLE, According To Your Zodiac Sign

Based On Your Zodiac Sign, The One Thing You’re BEST At In Bed