Whoopi Goldberg does not know how to keep her mouth shut! She’s always the loudest when she knows the least about a topic, namely politics.

This time Whoopi’s outright lies are unbelievable. During a heated discussion over Trump’s executive orders on the talk show The View, Whoopi lied and said Obama never signed executive orders until his second year in office. What? She literally made it up and thought no one would call her out for lying! Think again, Whoopi. 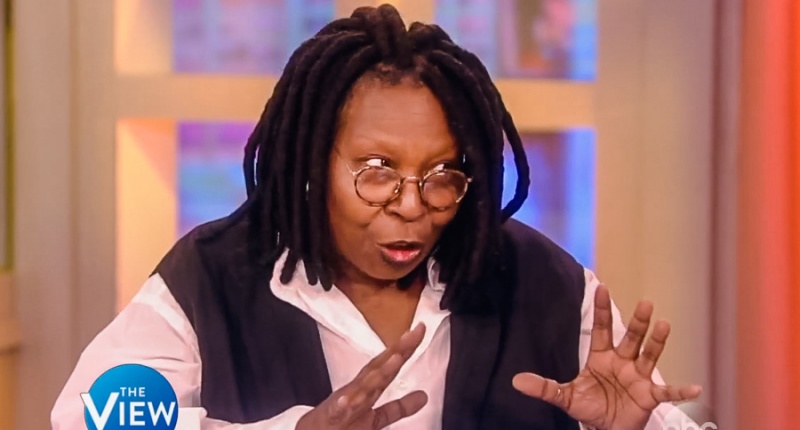 In the statement Whoopi claimed that Obama “didn’t do executive orders- — he didn’t do it in the beginning. He did it second year. I’m just saying.”

That was the big fabrication, but her intelligible babble doesn’t stop there! While trying to criticize Donald Trump for taking too much action (God forbid a President actually works, unlike Obama), she said this:

“The difference in what you’re saying in terms of executive action, at least it took President Obama at least a couple of months in and this one [Donald Trump] has came in and he said, ‘we’re doing this and this, and this.’ I understand that. All presidents have these things they want to do.”

Really, Whoopi? “This and this, and this?” That’s so specific and factual…not.

I Am Not Selfish (Or Spoiled) For Traveling The World

I Don’t Want A Superhero, I Just Want You